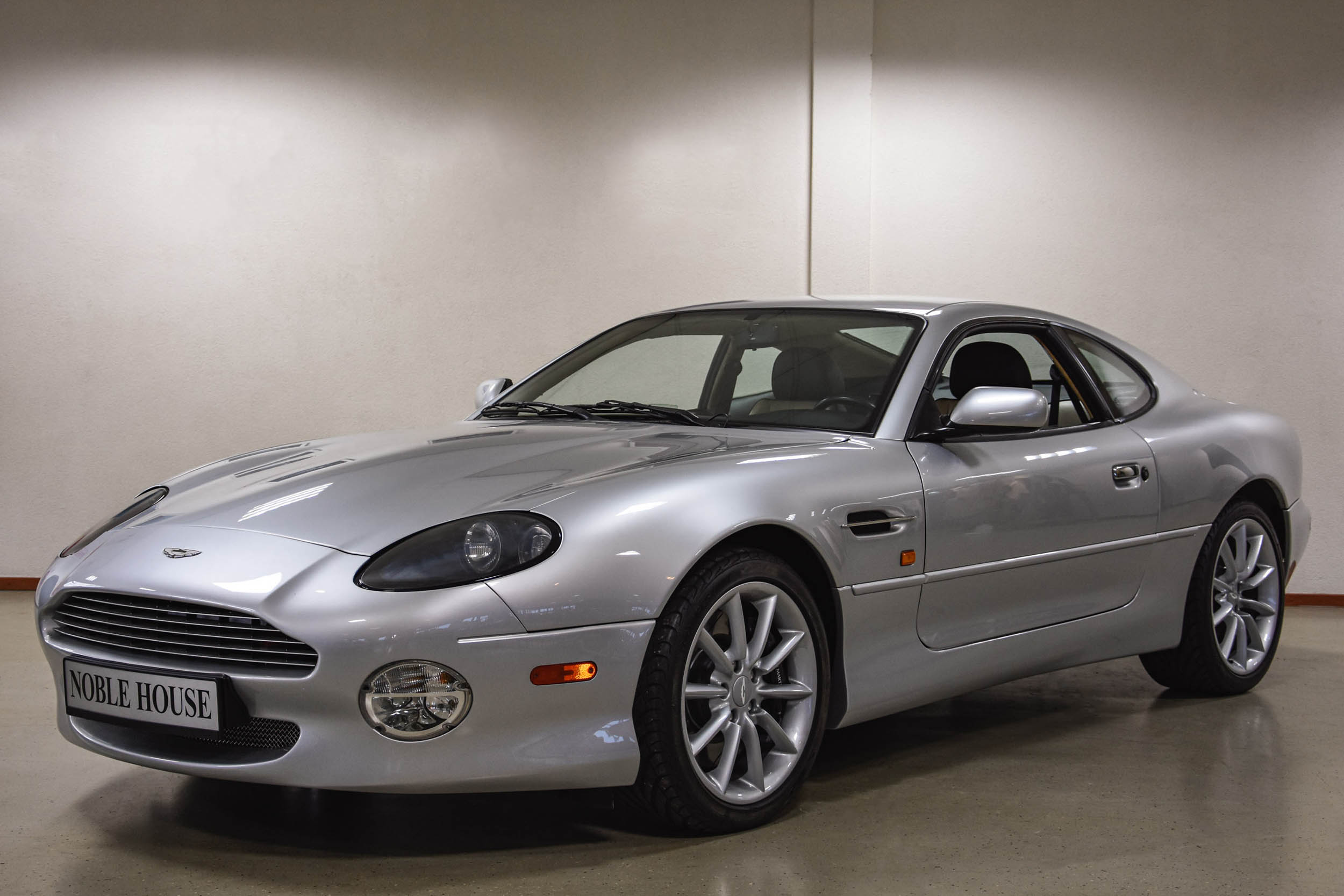 The DB 7 Vantage was developed from the 6-cylinder DB 7, over a period of 24 months. The V12 engine was developed by Ford Research and Vehicle Technology Group, in conjunction with Cosworth Technology. No less than 48 valves gave the V12 enough aspiration to send 420 HP to the rear wheels, enabling the manual version of the Vantage to achieve a top speed of almost 300 km (186 MPH).

During the development phase of the DB 7 Vantage, more than half a million miles were covered by various test cars. The test programme took place in parts of Europe and North America and in other places where extreme temperatures are the norm. In this way it was possible to determine whether the Aston Martin could remain functioning under temperature conditions ranging between -30 and +40 degrees Celsius. Reliability tests were also conducted during which teams of test drivers took turns to drive the cars at their top speeds over a 48-hour period. During this testing, an average speed of no less than 264 km (165 MPH) was achieved.

Once the test programmes are complete, prototypes are normally destroyed. However, the faith of the Noble House DB 7 Vantage turned out to be much rosier! Once it had done its work for Aston Martin, DP004 was stored for a while and then sold to Peter Wheeler, the former owner of the British carmaker TVR. Wheeler wanted to turn the Vantage into a racing car, but he never got around doing so. He passed away in 2009. DP004 was then sold to Noble House.

Once in the possession of Noble House, the DB 7 was repainted and reunited with its original interior, which was carefully stored at an Aston Martin Heritage dealer in England. Technically the Vantage was recommissioned by Noble House. She is now in an excellent condition and ready for the road.

Due to reducing the Noble House collection, DP004 is for sale and it gives the new owner a unique investment opportunity to own a piece of Aston Martin history.