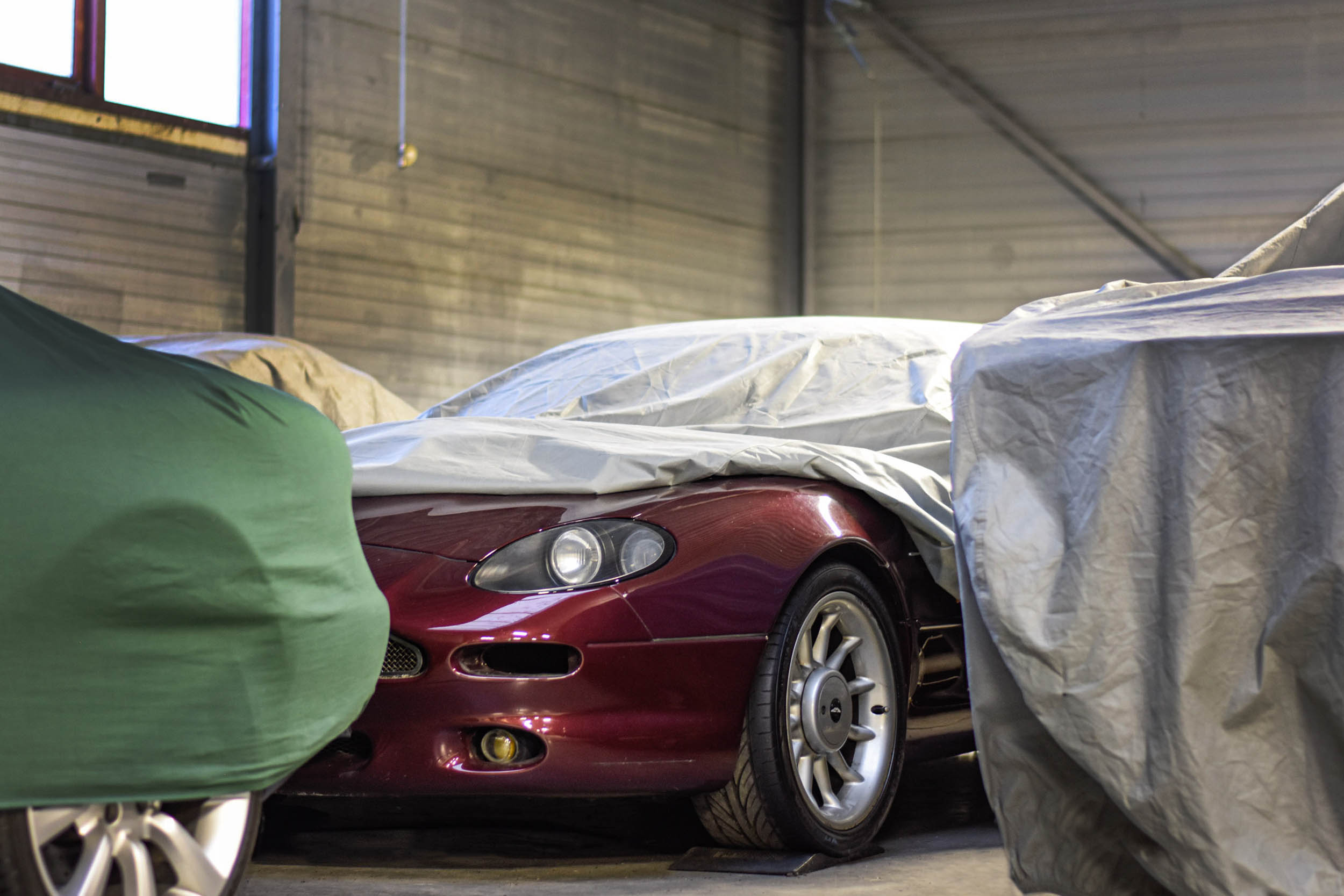 It was the company’s 1987 acquisition by Ford that ensured the future of Aston Martin and the former’s takeover of Jaguar two years later which made possible the revival of the DB Series. Jaguar’s XJ-S replacement was chosen as basis for an entry level Aston Martin. The work commenced in 1991.

The final design was given to Tom Walkinshaw TWR Group. A little under three years after the DB 7’s debut at Geneva Motor Show in March 1993, the Volante was launched simultaneously at the Detroit and Los Angeles auto shows in January 1996.

Prototype DB 7 Volantes known as FEV’s (Fully Engineered Vehicles) had been undergoing tests on UK roads from the second half of 1994. The car offered by Noble House is number six, the last one built.

Usually, Prototypes were destroyed after being used extensively, but FEV06 (with registration B2JPH) was sold by TWR, who owned the Volante from February 1995 to January 2001.

The next owner was  Profile Executive Cars of Warwick. They owned the Aston Martin up to November 2002. The next owner was John Hartigan of Redditch, who owned the Volante between November 2002 and January 2008. It was then sold off to Simon Powell of Cheadle, England. He moved to Hong Kong in 2009, where the DB 7 Volante was registered on 30 June 2009.

The whereabouts of FEV01-FEV05 are unknown and it looks like that FEV06 is the sole survivor.

Due to reducing the collection, FEV06 is for sale and it gives a new owner a unique opportunity to own a piece of  Aston Martin history.  For sale “As Is” or including mild restoration by Noble House.