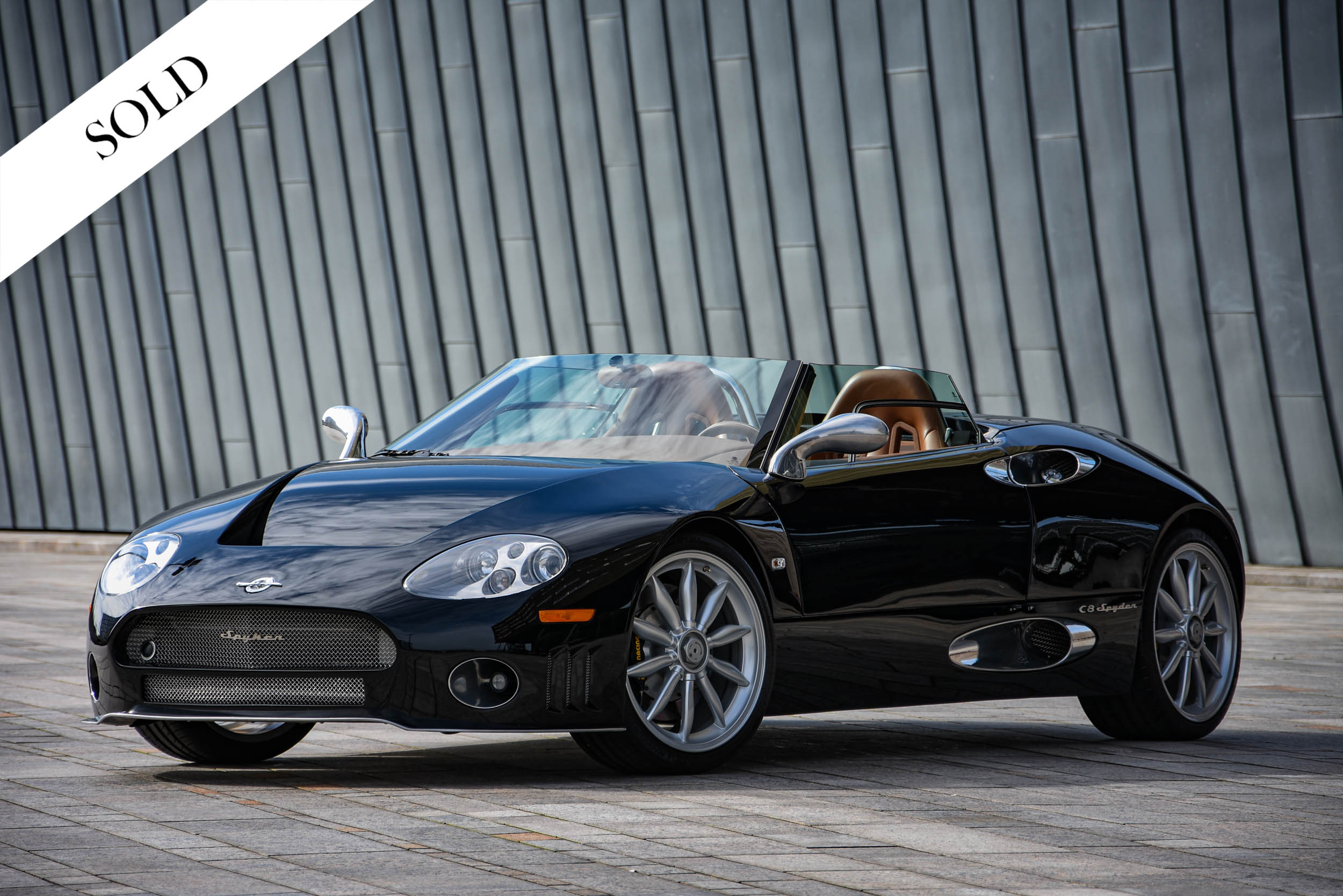 The Spijker company was founded in 1880 by 2 Dutch brothers, Hendrik-Jan and Jacobus Spijker. They were originally blacksmiths and the company initially manufactured coaches. From 1898 Spijker, under the name Spijker-Benz, pioneered their first motorcar.

The Spijker brand name was changed in 1903 to the more international-looking brand name Spyker. In that year Spyker built the very first car that was both permanent four-wheel drive and with six-cylinder engine. During the First World War, the demand for cars fell sharply and Spyker decided to produce aircraft. In total, Spyker constructed 100 aircraft and 200 aircraft engines but Spyker went bankrupt in 1922. After a restart it became clear that the Dutch car manufacturer could not keep up with the American competitors and in 1925 Spyker ceased trading.

In 1999, businessman Victor Muller registered the name Spyker together with engineer Maarten de Bruijn and the brand again became a symbol of exclusive sports cars. The Latin motto was the same as 100 years earlier: “nulla tenaci invia est via” (for the tenacious no road is impassible). On October 17, 2000, after a 75-year absence, Spyker presented the new C8 Spyder at the NEC Birmingham Motor Show. The special design turned out to be a winning formula and Spyker received the prestigious “Institute of Vehicle Engineers Design Award”.

The Spyker C8 Spyder is a fully hand-built two seater sports car. Technically the car is a masterpiece: the entire front and rear aluminium bodywork are hinged for ready access, adjustable front and rear suspension, ride height can be adjusted etc.

When you open the spectacular gull-wing doors, you will find very special details in the interior. Take for example the “propeller steering wheel”, the aluminum dashboard, the classic instruments and the special manual shift mechanism. Many parts of the modern Spykers, such as the dashboard and gearshift, originate from the aircraft industry.

Lightweight bucket seats clad with stunning quilted Tan leather provide unequalled driving comfort. With the interior Spyker has been able to create a sensational open-air feeling. Thanks to the deep black paint, the aluminum details and special 19” alloy wheels stand out particularly well.

This C8 Spyder into detail

This Spyker C8 Spyder is delivered new in the USA, California, to her first owner in 2005.

Bespoke is the one word to accurately describe the car. No two Spykers are alike. This C8 Spyder features a diamond stitched leather interior, dash and doors. The C8 Spyder was also used to record sound effects for the video game “Franchise Forza Motorsport”.

The records show that the owner kept the C8 Spyder until 2014 but hardly drove this very special sports car.

When the Spyker was imported into Europe in 2014, the mileage was 4200 miles. The Spyker factory in Zeewolde converted the C8 Spyder to European specification, did an upgrade on the wishbones and replaced the Dymag aeroblade. The Spyker was part of a trader collection in Europe until the current, second owner in the Netherlands bought the Spyker early 2017, making his dream come true.

Noble House did the pre-purchase technical inspection, extensively serviced the Spyker later on and took care of the Dutch registration. The C8 Spyder was kept in a special car collection and actually only came out of the garage for Noble House to change ignition coils and spark plugs in 2018. The current owner drove 205 miles with the Spyker so far and therefore took the tough decision to offer this extremely rare, Dutch sports car for sale again.

The C8 Spyder has an original hardtop and the special magnesium Spyker 19” Aeroblade wheels ! The MOT is valid until July 2020.

Dive straight into the feedback!Login below and you can start commenting using your own user instantly