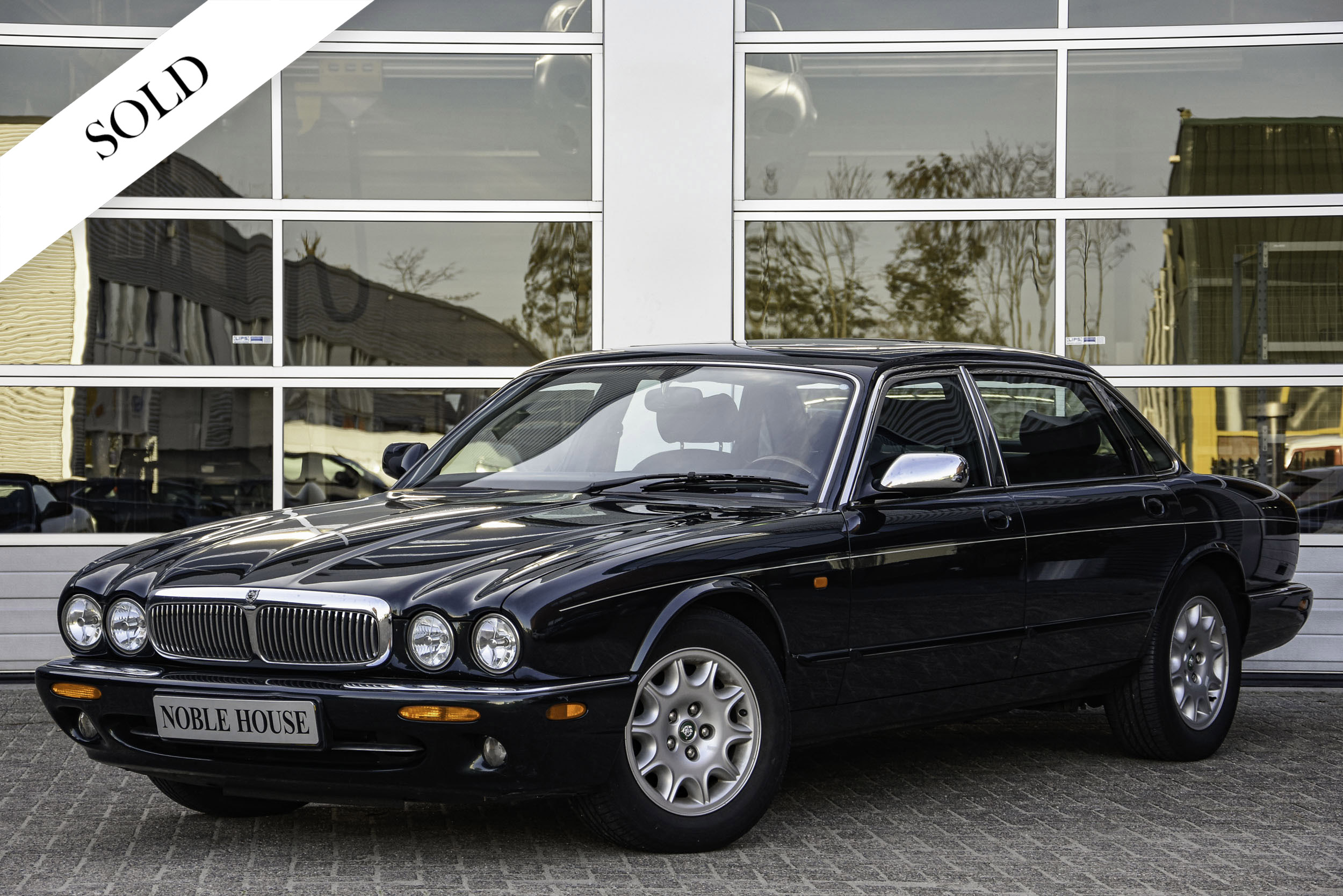 The Sovereign was registered on March 20, 1998 by the Firma Blankespoor, a Jaguar dealer in Wassenaar. Before delivery to the first owner, the Jaguar dealer drove 10 km as a test drive!

In the period 1998 to 2003 maintenance was carried out by Blankespoor and the maintenance booklet was neatly stamped. The last service in Wassenaar was on July 7, 2003, with a mileage of 129.245 km.

After trade-in at Noble House, an expensive gearbox overhaul was carried out and the fuel pump was replaced. Very recently an APK inspection has been performed which is valid until December 4, 2021.

The current odometer reading is 234,000 km. The Jaguar is in excellent condition. As a Youngtimer, this beautiful green Jaguar can be used tax-friendly as daily driver.