”Noble House: one team, one job”

When he was young, Kees Huis in ’t Veld was so captivated by the beautiful lines of the Jaguar MKII, that he decided to buy and restore one himself. The Jaguar was then sold and Kees decided to make his career in car restoration. He founded Noble House in 1986 and initially specialised in classic Jaguars. By never skimping on quality or service, he quickly gained a large base of customers. The work field was then expanded to include other car marques including Austin-Healey, Bentley, Rolls-Royce and Aston Martin. The latter marque has now become the central theme of our company. 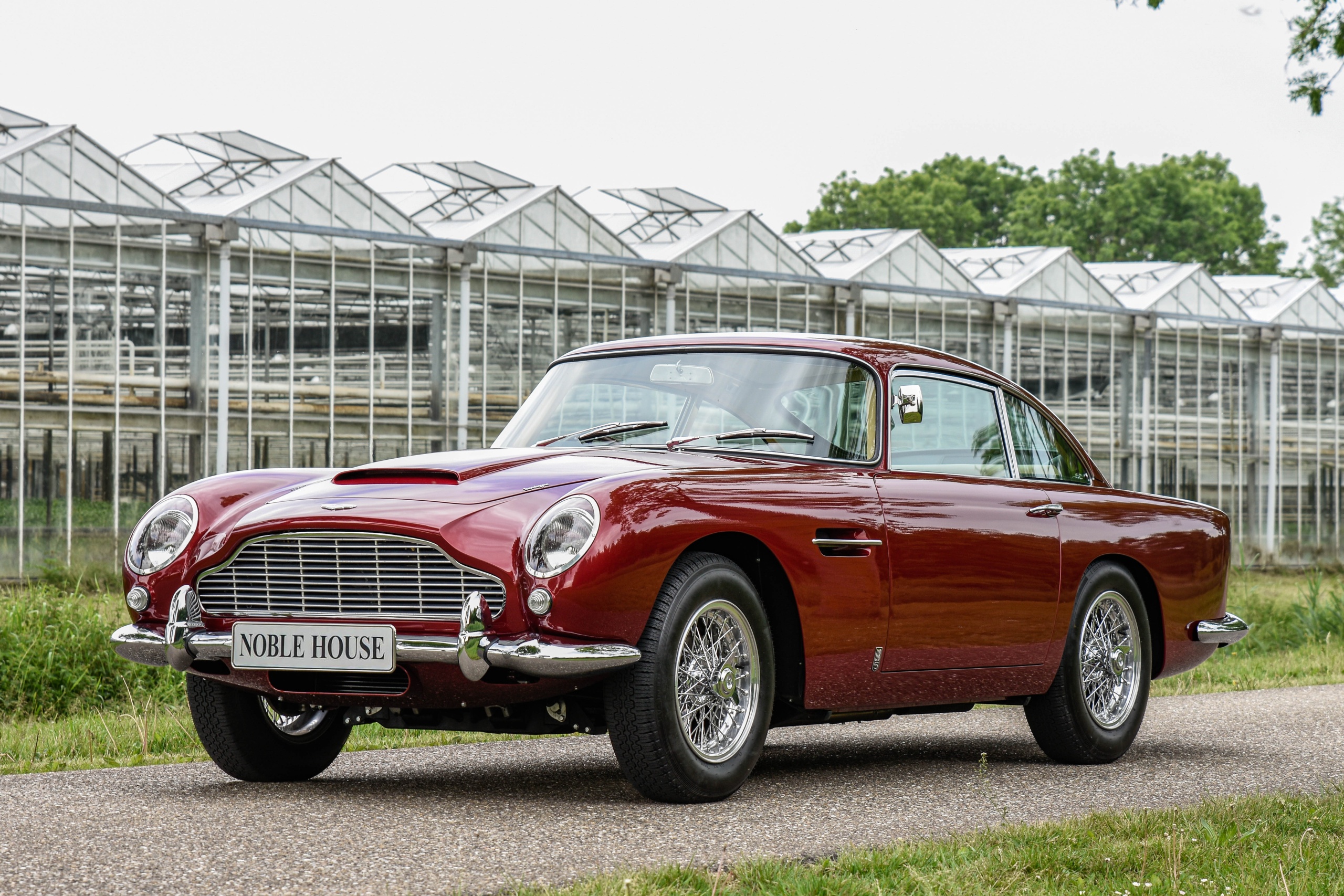 After a period of expansion and a move to a large modern facility in Almere, our firm now comprises about fifteen professional staff members. Our traditional values – quality and service – are still first and foremost in all we do. Kees Huis in ’t Veld divides his time between workshop and office to guide the fascinating operations of Noble House. 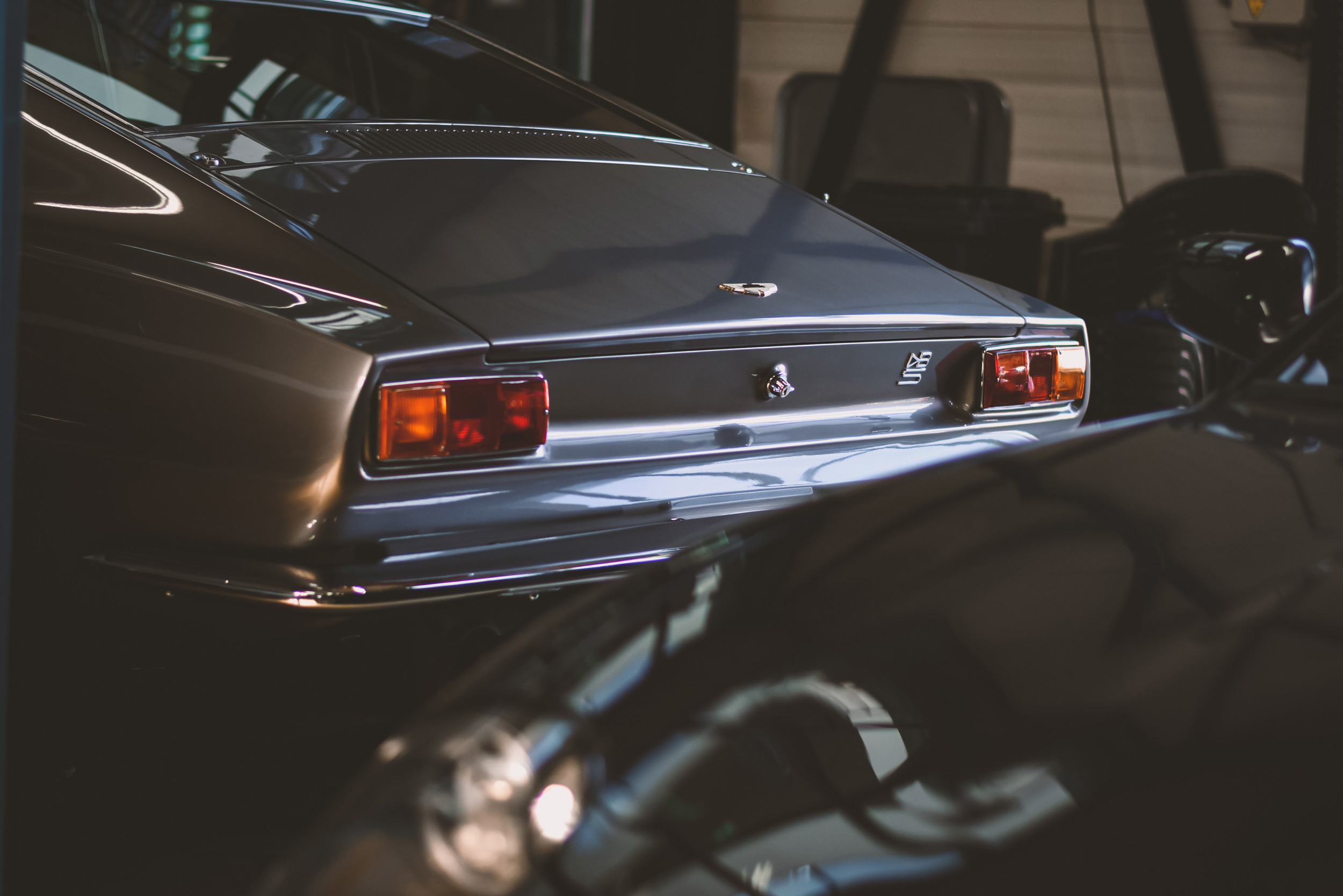