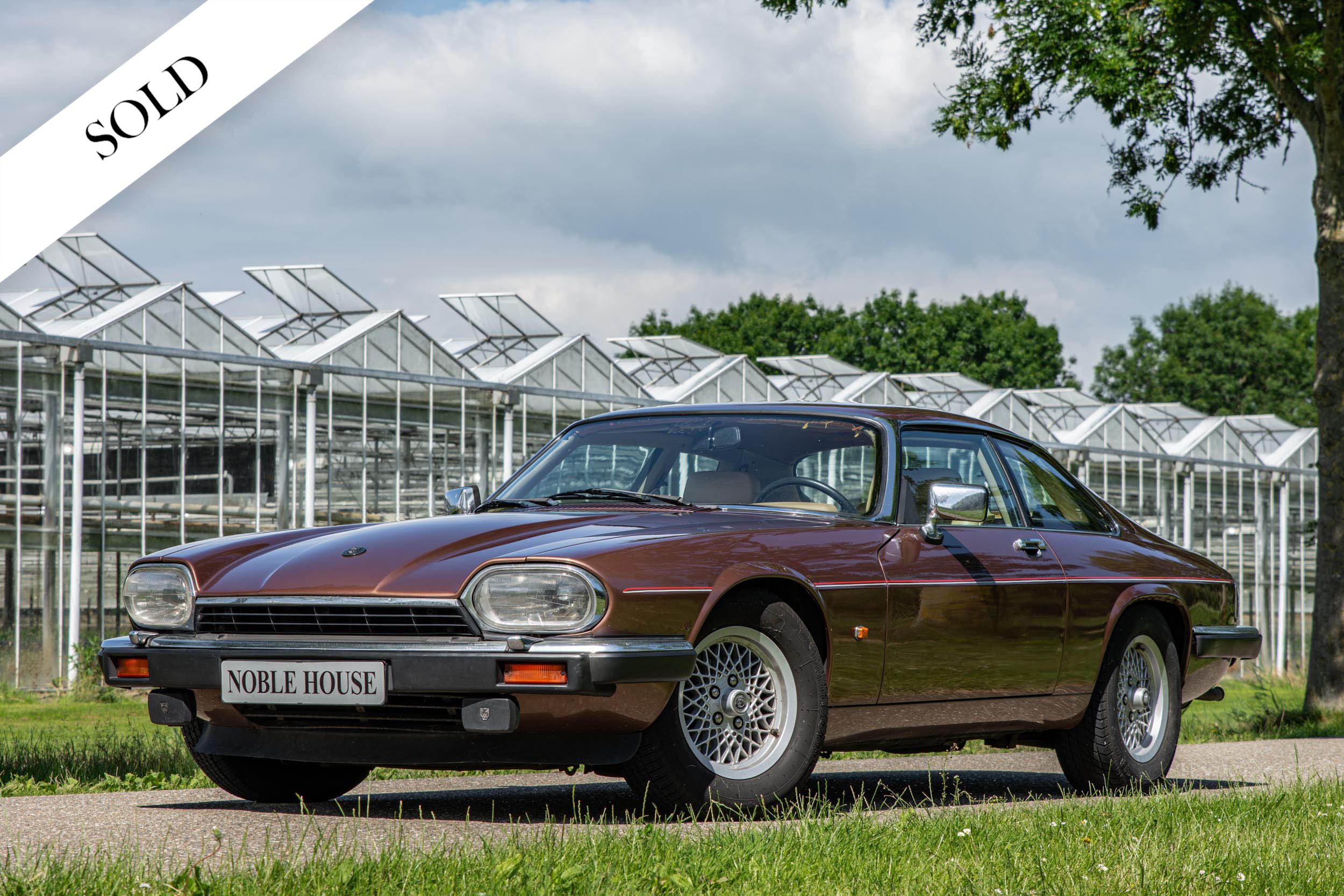 The Jaguar XJ-S (here after called XJS) was manufactured from 1975 to 1996, in coupé and convertible body styles. The total production was about 115,000 cars in 20 years.

Originally developed using the platform of the then-current XJ saloon, the XJS was noted for its prominent rear buttresses. In 1983, the new 3.6-litre Jaguar AJ6 straight-six engine was introduced . The six-cylinder cars can be identified by a raised bonnet centre section.

Between 1983 and 1987, the six-cylinder-engine cars were available with a five-speed manual transmission or with a four-speed automatic, offered from 1987 onwards (along with improved fuel injection as used on the XJ40).

The XJS was relaunched in its final form in May 1991 under Ford Motor Company’s new ownership. The rear side windows appeared enlarged despite having identical glass apertures as the earlier cars, and the buttresses remained, minimised by the new side window trim. The car received a new 4.0-litre version of the AJ6 straight-six engine.

In August 2006 this Jaguar XJS was purchased from the first owner in Karlsruhe, with an odometer reading of 149,000 km. Noble House inspected the XJS before purchase in Karlsruhe, where the buyer herself was present.

This owner has driven the XJS for about 7 years for business, from the beginning of 2014 the XJS has been stored in a Noble House storage.

During her ownership, the following work was performed on the Jaguar XJS:

In view of the very good condition of the XJS in March 2013, a valuation report was issued with a value of Euro 16,500. Due to the now necessary mild restoration of the body and technics.